Meet Barnsley ballerina Tala Lee-Turton, who’s off to study with the Bolshoi Ballet, thanks to generous donations from family and friends. 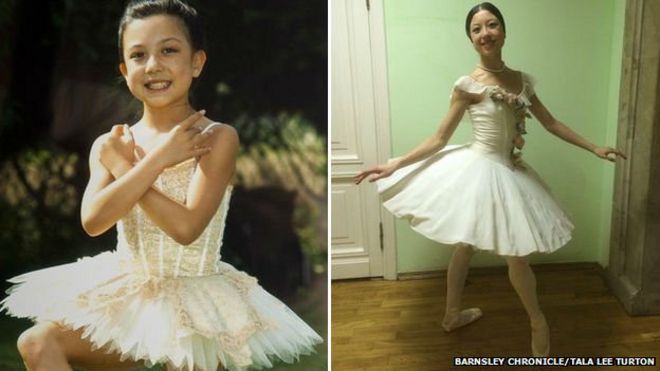 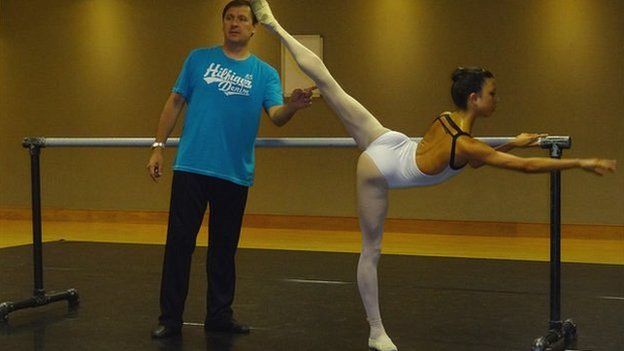 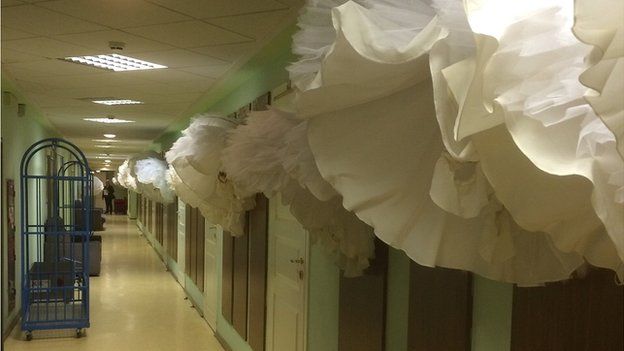 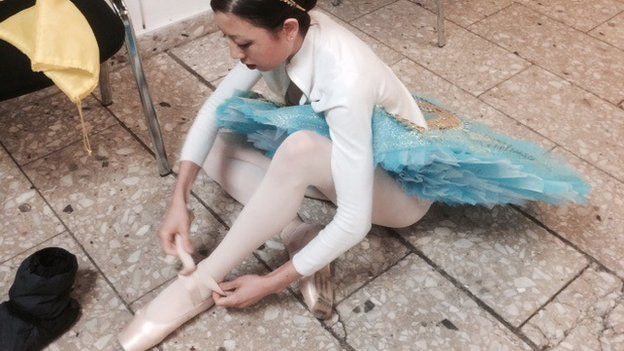 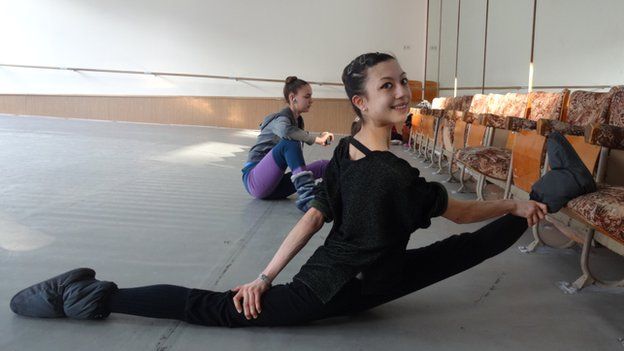 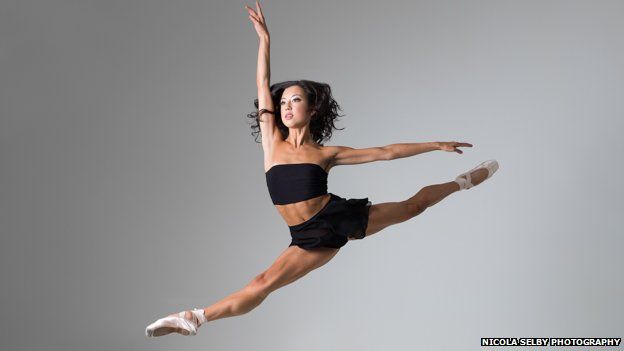 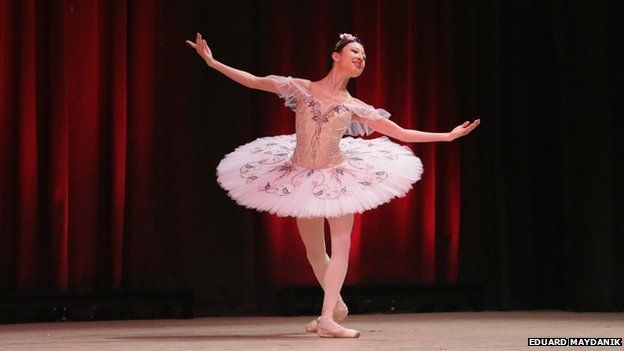 Dancing at the Royal Albert Hall

This Year 6 Self Made Blog chronicles a wonderful Life Experience. Cricket at Lord’s, Football at Wembley or Tennis at Wimbledon all may only match dancing at the Royal Albert Hall! As a member of Fearons Middleton School of Dance, the group beat more than 1000 applicants to take part in the Dance Proms 2015. On this blog, look out for their Coach Journey Boredom, delayed Hotel Rooms, Sweets too but most of all the glimpse of that magical stage! A great experience and a wonderful self-edited video. 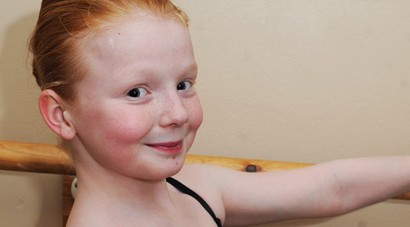 A TEN-YEAR-OLD Lundwood dancer beat off hundreds of students to win a place at one of the UK’s top performing arts schools.

Sophie Richardson danced her way to a boarding place at the prestigious Tring Park School for Performing Arts in Hertfordshire.

Sophie’s mum, Jackie, said: “She was offered a boarding place but regrettably not a school scholarship. The panel recommended Sophie for the theatre arts course rather than just dance as she is fantastic as an ‘all-rounder’.”

Sophie has been training as a dancer since the age of three and attends Fearons Middleton School of Dance in Cudworth.